When do children start talking? 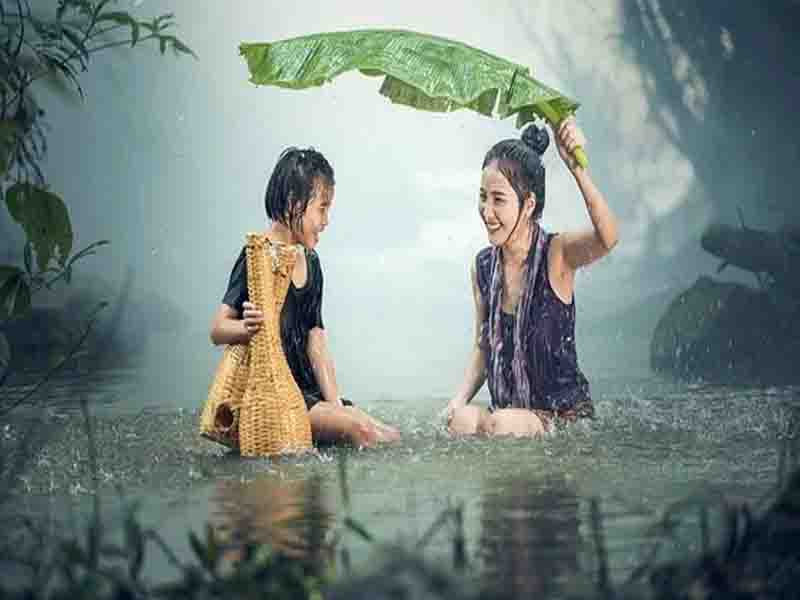 Do you want to know when children start to speak? Each baby is a world, but we can say that the first word is usually said from 12 months.

Wondering when babies start talking is like wanting to know when they’re going to walk or go diaper-free . The answer in these cases could be: when they are ready. And each child is different.

Normally, there are always exceptions, girls start talking before boys. And when they release their first words, there is no stopping them. They are also often better understood. But there is no exact age for them either.

If what you are looking for is an answer to the question of when children start to speak, we can say that around the year. But much earlier they have already begun to communicate. They start with a cry when they are hungry, they go through babbling (the first phase usually appears after two months and the second, around the sixth month), by understanding what is said and they reach the phase of doubling the syllables (ta-ta-ta, pa-pa, goo-goo, ma-ma-ma). That happens, on average, between the ninth month and the year.

WHEN DO CHILDREN START TALKING? PARENTS CAN HELP

Throughout this process, the parents have to talk a lot with them and tell them what each thing is called. By his name. That is, if they see a dog and the child points to it, they say “dog” (not woof-woof). The same with the cat, the ball, a car or a train. Even if you think that your child does not understand you, there will come a day when you will say, for example: “where is the navel?” And point it out quickly.

It is also interesting that you read your children stories out loud, that you repeat the sounds that they are saying, that you sing to them and that you look them in the eyes when they speak, even if they are meaningless sounds

WHEN DO CHILDREN START TALKING? THE FIRST WORD

Returning to the question at hand, the first word usually comes out of the mouth of children from the first year. And from that moment they are like repetition machines. Any word we say to them, they will want to repeat it. Even when looking at picture books, they point their fingers at objects to learn their names.

But if your child is already a year old and hasn’t said a word yet, you don’t have to worry either. Just as there are children who already say single words at 10 months, there are those who until after a year and a half do not feel the desire (or the need) to speak. If, pointing your finger at the bread, you give them a piece, why bother saying “bread”.

The process of acquiring new words is also different for each child. There are those who say a new word every few days, and those who seem to have learned nothing new and, suddenly, a day comes when they say them all at once.

WHEN DO CHILDREN START TO SPEAK ACCORDING TO DEVELOPMENTAL CHARTS?

To make it a little clearer when children begin to speak, you can consult the development tables. We are going to take the Denver test or Haizea-Llevant Table as an example to give four quick strokes:

It is estimated that by the time a child is two years old, they already know a minimum of 150 words. However, if you are worried because you think your child is slow to speak, you can go to the pediatrician for an assessment.