What are the most popular social networks in Russia 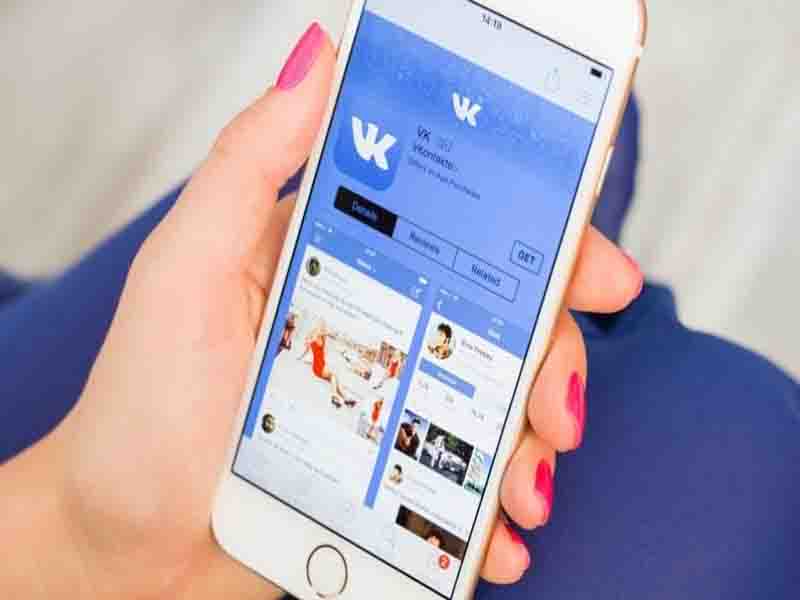 Russia has been in the news since it invaded Ukraine . But beyond the current war situation, the Internet scene in the country is quite interesting. Especially when it comes to social media .

On this side of the world we are used to seeing platforms like TikTok , Instagram, Facebook or Twitter being among the most used, but in Russia we get local platforms that may not be fully known to many in the world, but that still have million users, taking into account the huge Russian population.

Although it is necessary to remember that recently, as a result of the conflict with Ukraine, Facebook and Twitter were censored by the Russian telecommunications regulatory body Roskomnadzor ; this in response to the veto imposed by the European Union on the official media Russia Today and Sputnik. Likewise, Netflix, Spotify and TikTok announced the suspension of their operations in Russia as a protest against the military invasion of Ukrainian territory.

The most used social networks in Russia

Social networks, of course, have had a significant penetration on Russian soil, so these suspensions and blocks could give an idea of ​​how it will affect users in that country. According to data from Statista , in 2021, 37% of those surveyed in Russia claimed to use Facebook, while 35% said they were a TikTok user and only 14% regularly access Twitter.

However, it is the local social network VKontakte , known by its acronym VK, which continues to be the most popular in this country, with 73% of respondents saying they are users of it. However, this platform is escorted by YouTube and Instagram, both of American origin, which were also quite popular among Russian users before the recent blockades, with 68% and 59%, respectively.

Vkontakte currently has more than  650 million registered users , and an estimated  97 million monthly active users . This wide reach, together with its wide compatibility thanks to its  suitable interface in 85 different languages , have made it one of the most important websites in Russia.

Precisely this importance has raised for years a particular interest on the part of the Russian government in this growing social network. An interest that was consummated during 2021, with the  nationalization of VK by the Kremlin.

Another very popular Russian social network there is Odnoklassniki, considered to be the second most important social platform in Russia, which in 2021 ranked fourth overall among social networks: 42% of surveyed users claimed to have an account on it.

With the suspension of Russia’s YouTube services, Rutube , owned by Gazprom Media (the media arm of the state gas company Gazprom ) and seen as Russia’s answer to the Google-owned video platform, may have in the near future a rebound in the consumption of users within its territory. However, restrictions at the censorship level could drive content creators away from said platform.

And in terms of instant messaging, one of the most popular in the world and that was created by Russians is Telegram. This platform, founded by the brothers Pavel and Nikolai Durov, is widely used just like WhatsApp, however, the Russian government banned it in the country in April 2018, later lifting the sanction in 2020.

As a result of the current situation in Ukraine, the founders of the instant messaging application have made it clear that Telegram is not Russian (it is based in Dubai) much less does it belong to the government of Vladimir Putin , while alerting both its users Russians as well as Ukrainians who “distrusted all information coming from the app’s information channels” from both countries, given the spread of false news . “Check the data and do not take what is published on Telegram for good,” Pavel Durov warned.

In any case, and as we said, with 38 million users, Telegram is not the main messaging app in Russia. As in other countries, that privileged position remains for WhatsApp, with 77 million users