How to know if a child has delayed speech development? 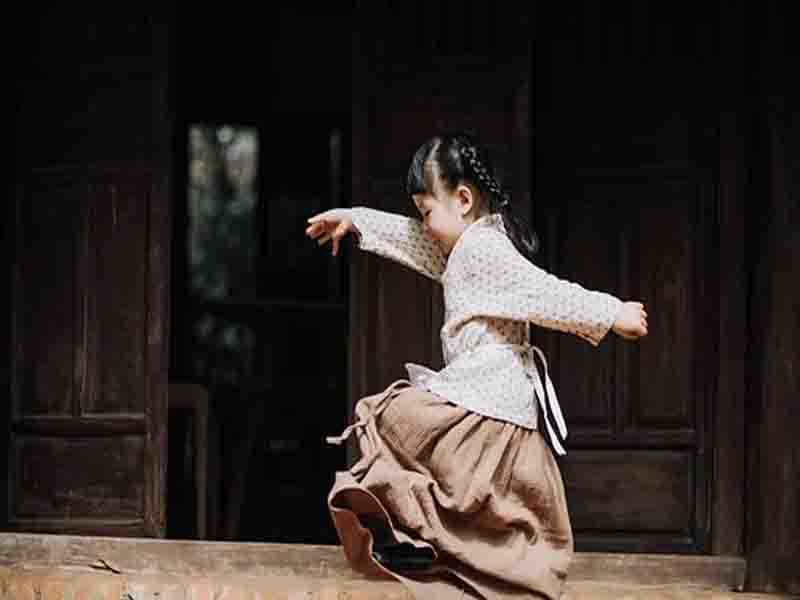 Does your baby not say a word or do you not understand anything? It could be nothing or be due to a delay in speech development. The specialist will be the one who makes the diagnosis.

Does your baby not say a word or do you not understand anything? Don’t worry about what people tell you, every child has the rhythm of it. There are those who walk and do not speak, who speak and do not walk, who neither speak nor walk… Until your pediatrician tells you that your child may have delayed speech development , everything is fine.

To give you an idea of ​​how long it can take for some babies to start talking, just take a look at the developmental charts.

According to the Haizea-Llevant Table , for example, up to almost 10 months, 9 out of 10 children do not say papa or mama. And only half of babies are able to put words together by 21 months. 95% take to do it up to 25 months.

In any case, if you are concerned that your baby may have delayed speech development, there are a number of signs that could indicate that something is wrong:

– If at 12 months he does not perform such habitual gestures as pointing to an object.

– If he has already turned 18 months and still does not vocalize, communicates only with gestures, has difficulty imitating sounds or has trouble understanding simple commands.

– If you have already turned two years old and you notice any of the following situations:

In addition to all this, it is useful to know that between the ages of 2 and 3, most children can already combine three or more words. From the third year, they already identify colors and understand simple instructions, such as “put the ball in the box” or “give me the doll”.

In those cases, it is best to go to the doctor for guidance and, if necessary, make a diagnosis. If the pediatrician sees fit, he can refer the child to a specialist, who will carry out a series of tests to check what the child is capable of saying, what he understands, the clarity with which he expresses himself, the sounds he can repeat , oral-motor development or the way of communicating with non-verbal language.

Treatment will vary depending on the child, but usually includes speech therapy sessions . At home, parents can help by talking a lot with the child, reading stories aloud, singing to her, giving her books adapted to her age so that she looks at the pictures and learns words or saying the names of everyday objects.

The specialist will also indicate what are the possible causes of the delay in the child’s speech development. The reasons may be several: